Acts of hate are everywhere. It’s our job to call
this out when we see it, and Never Accept Hate.

They come in all shapes and sizes but have one thing in common; the damage they do not just to the individual receiving them, but to our society, values and well-being.

Hate incidents are actions and speech rooted in prejudice that, in the view of the person who experiences or witnesses it, are:

Hate speech uses extreme language to describe the targeted group that is likely to expose them to detestation and vilification.

A hate crime in Canada is a criminal offence against a person, group or property that is motivated by bias, prejudice, or hate based on race, national or ethnic origin, language, colour, religion, sex, age, mental or physical disability, sexual orientation, gender identity or expression, or on any other similar factor.

In 2020 Hate Crimes Doubled FROM The Previous Years

Have you
witnessed an
act of hate?

If you experience or witness a hate crime, call your local police or RCMP. Complaints about hate incidents can be brought to the BC Human Rights Tribunal. 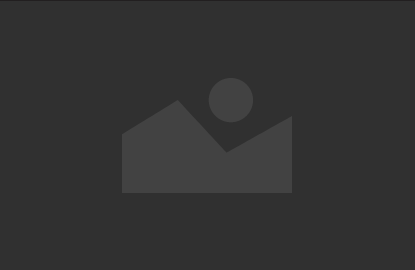